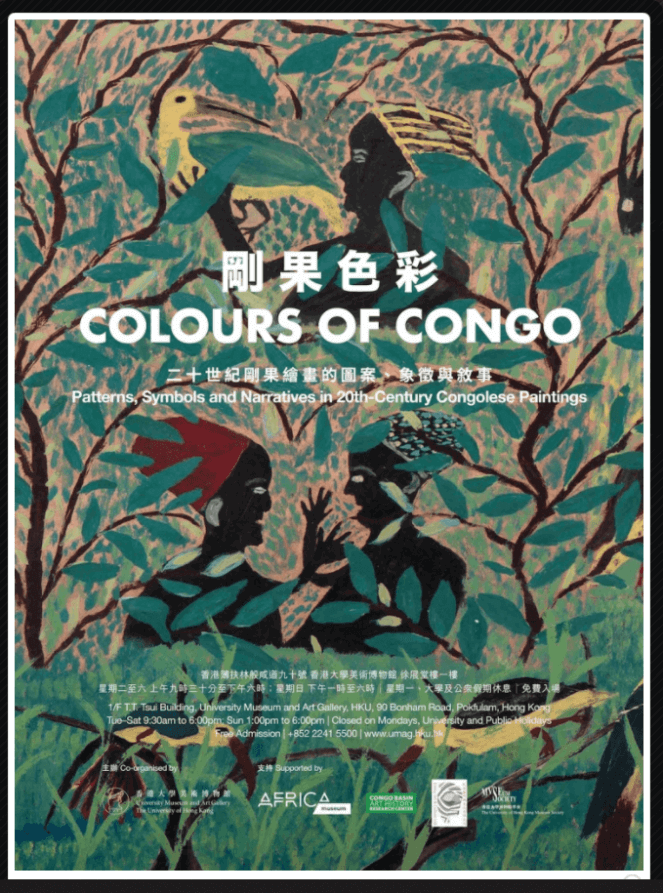 Colours of Congo: Patterns, Symbols and Narratives in 20th-Century Congolese Paintings displays a selection of Congolese work created from the 1920s to 1960. Thanks to unprecedented access to extensive archives and art collections, the exhibition’s narrative presents a generous overview of paintings that were instigated when a single artist from Belgium began a painting workshop so as to collaborate with the indigenous population of Elisabethville (modern-day Lubumbashi).

This first studio was followed by other workshops that assisted in developing a hybrid artform that remains a celebrated phenomenon. The European influence of painting first began with Georges Thiry, who worked for Belgium’s colonial administration starting in 1926. In Elisabethville, Thiry had noticed a series of painted murals of crocodiles and birds. He inquired about the artist and was introduced to Albert Lubaki. Thiry was fascinated by the artist Lubaki, his wife, and the other community members who continued to document their connection to the natural world through wall paintings.

The exhibition and accompanying volume of essays primarily examines this group of paintings as artworks worth considering on their own merits—describing their techniques and inherent beauty, while acknowledging that their iconographic contents reflect daily life within village communities. The juxtaposition of European artists and artistic materials brought to Africa, and the display of African paintings in European art metropolises, initiated decades of intense collaboration and cultural exchange. 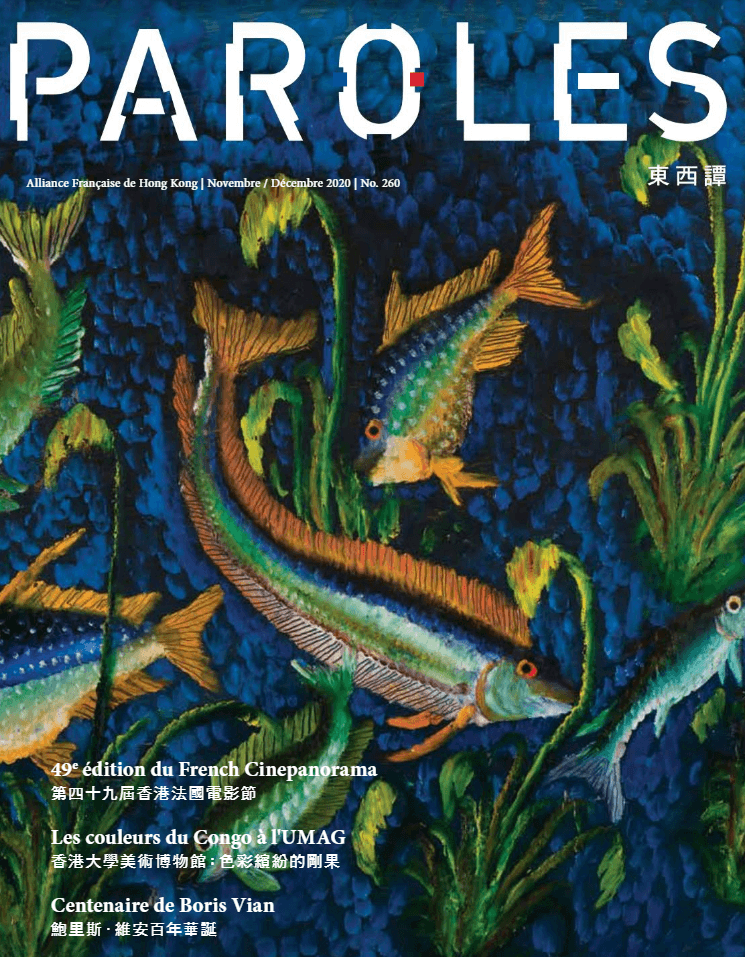 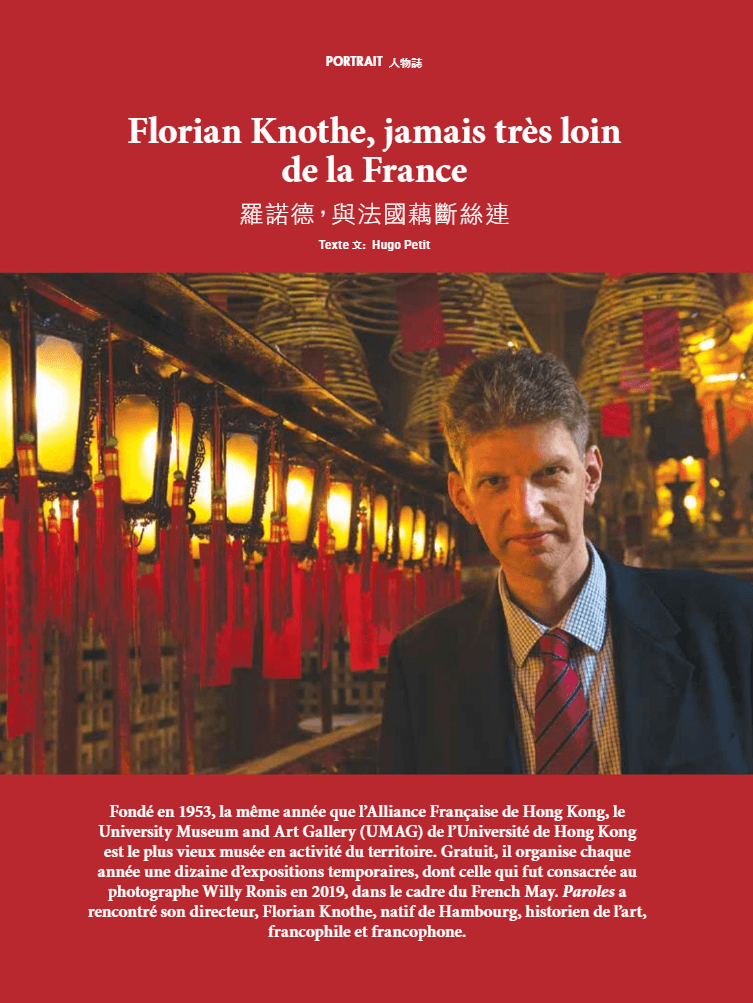 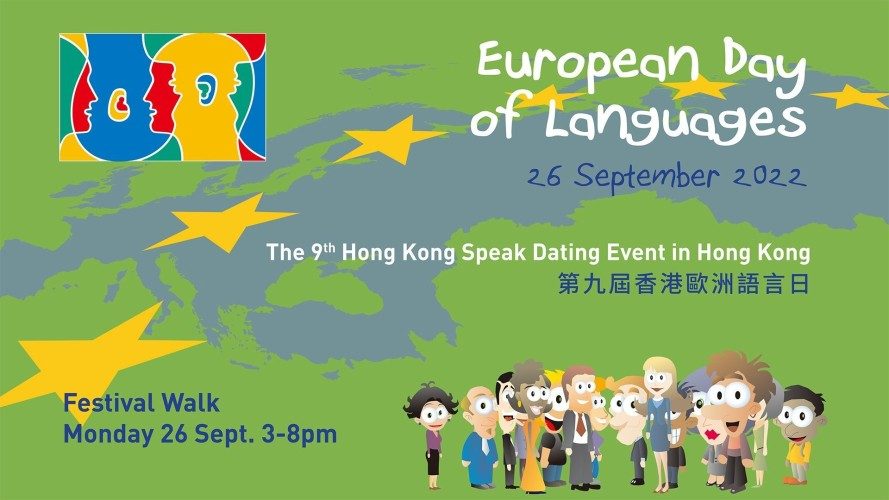 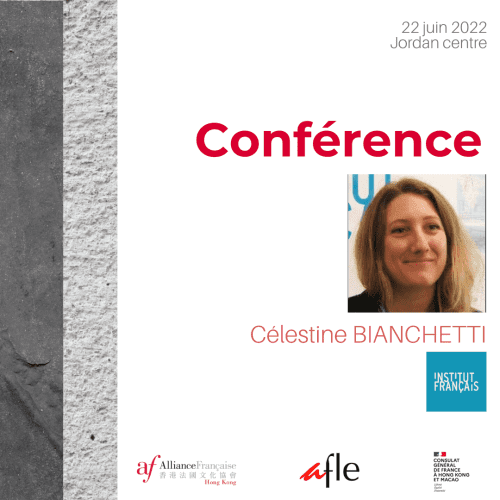