After the screening, we will have among us Filippo Meneghetti (Director of Two of Us), Abby Lee and Betty Grisoni from Qlove, to give a sharing on movie-making experience and LGBT+ topic. 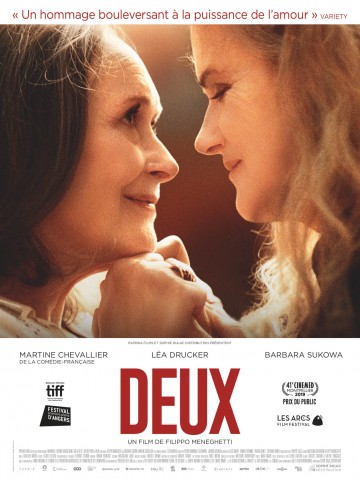 Nina and Madeleine, two retired women, have been secretly deeply in love for decades. From everybody’s point of view, including Madeleine’s family, they are simply neighbours living on the top floor of their building. They come and go between their two apartments, sharing the tender delights of everyday life together. Until the day their relationship is turned upside down by an unexpected event leading Madeleine’s daughter to slowly unveil the truth about them. 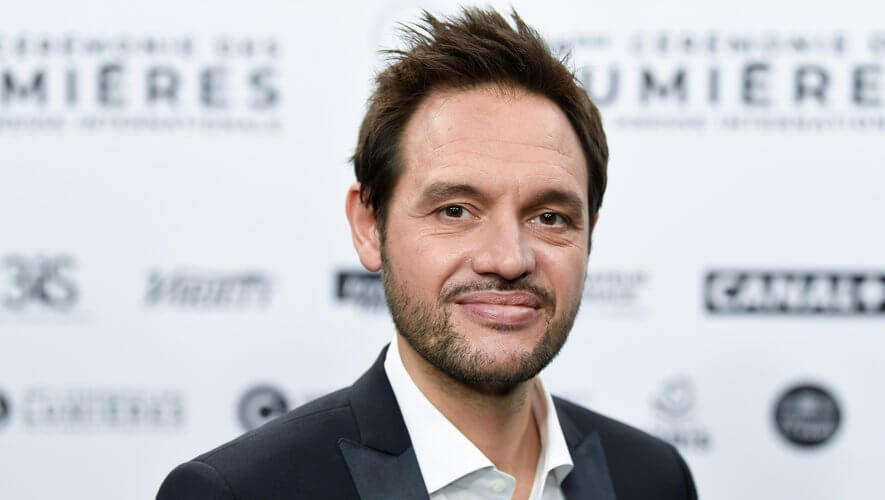 Filippo Meneghetti, who studied cinema and anthropology in Rome, took his first step into the movie industry when he worked in an independent cinema circuit in New York. Years later, he moved to production field and has directed short films Undici (2011, co-directed with Pieo Tomaselli), L'intruso (2012) which received awards from Italian and international festivals. Two of Us (Deux) is his first feature film. 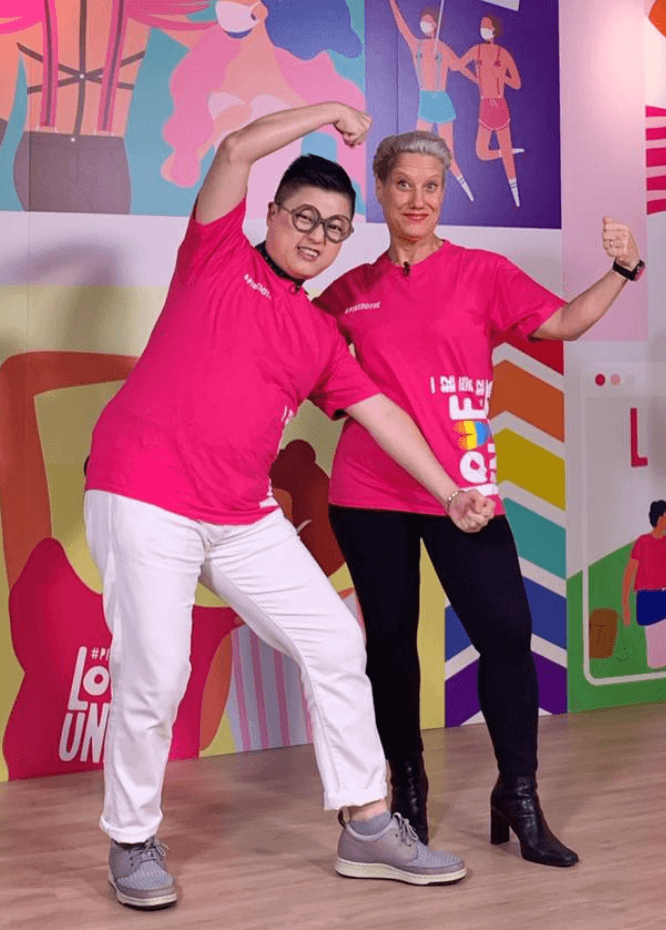 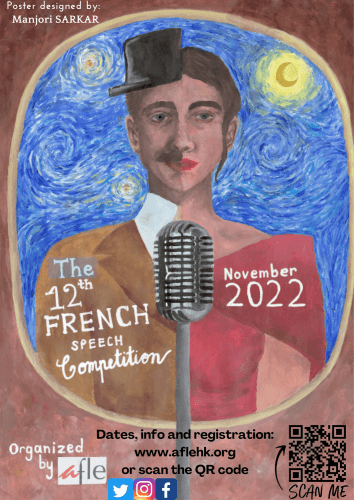